The latest version 2.22.18.76 of WhatsApp for iOS shows a bug for users who have installed the latest updates. When trying to mute a group or individual message notification for a week, the platform changes the duration to eight hours.

WhatsApp update, a messaging platform for iOS devices, displays an error message for users. WhatsApp version 2.22.18.76 automatically changes the mute duration from one week to eight hours. It does not matter if the user chooses to muffle the chat for eight hours or always. WhatsApp update for iOS users who have updated their app to the latest version are only affected by this error. Those on older versions of the software are still able to use the mute duration limits.

For iOS users who have installed the latest updates with version 2.22.18.76, WhatsApp shows a bug. When trying to mute a group or individual message notification for a week, the platform seems to be changing the duration to eight hours.

The latest version of WhatsApp was released on August 31, 2022. According to WhatsApp Version History Information, it offers several improvements that will appear soon. WhatsApp will also stop working on iPhone models running iOS 10 or 11. The changes are expected to take effect on October 24. For iOS users to continue using the messaging platform, their smartphones must be updated to iOS 12 or higher. 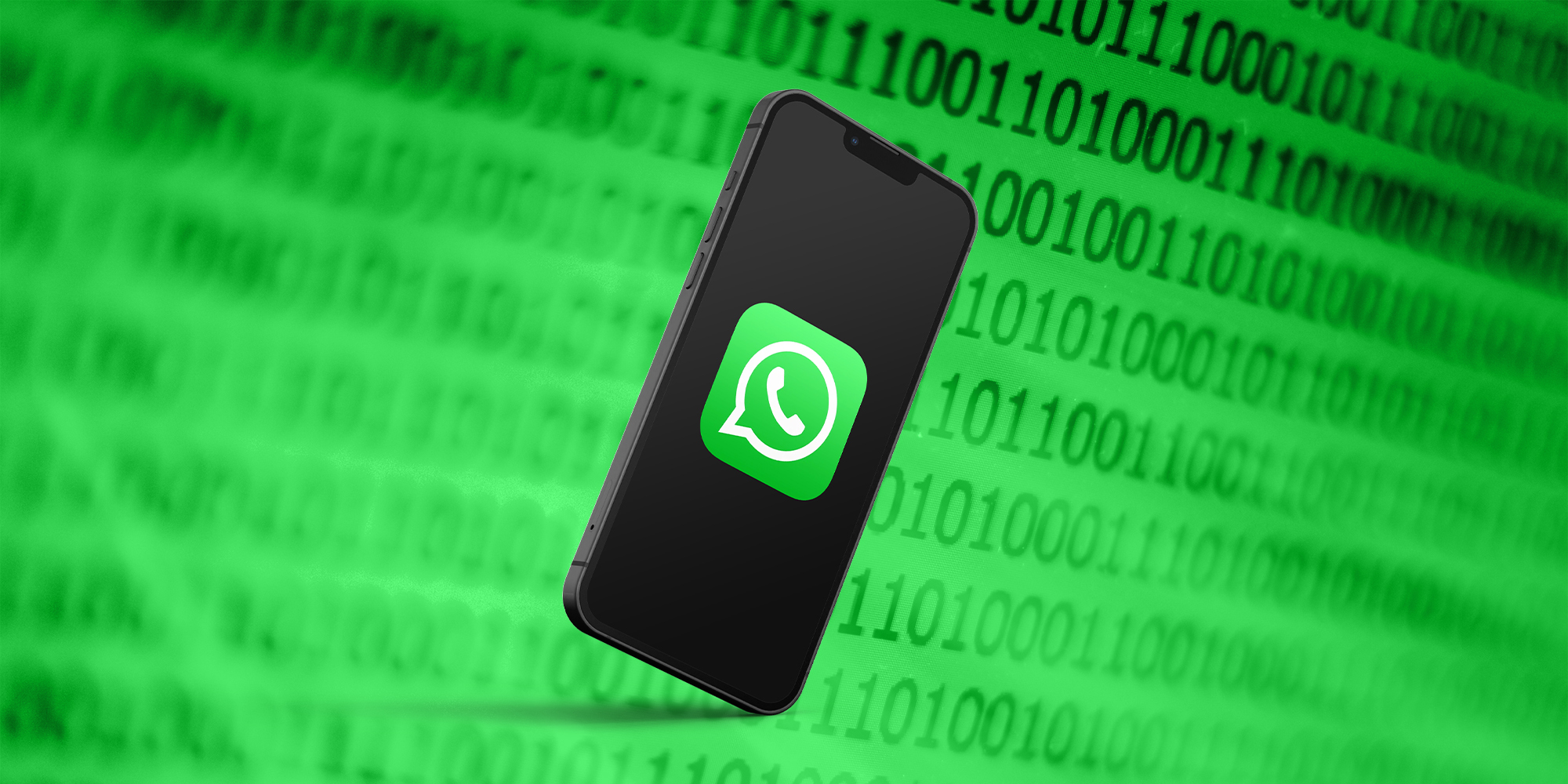 There is no widespread use of iOS 10 or iOS 11 software on iPhones. As Mashable India reports, only the iPhone 5 and iPhone 5s will be affected by this change.

Message app users have already been notified that the software will soon cease to function. Under this situation, iPhone users will have to upgrade their devices in order to continue using the messaging app.

The most recent upgrade to iOS 10 and iOS 11 may already be installed on most Apple phones. The iPhone should be updated immediately if it hasn’t already been.

Software Update can be accessed by going to Settings > General and then tapping Software Update. On its Help Center website, WhatsApp previously stated that iOS 12 or newer was required for iPhone users to continue using the service.

Google Lens How to use